New York City is truly the city that never sleeps. There is always something to do, food to try, places to see, and people awake. If it’s your first time visiting a city like New York, you might be worried about how you’ll survive such a big and bustling city. Whether you need help finding luggage storage in New York, narrowing down your favorite spots to visit, or need a pep talk for waving down a taxi, this is the ultimate survival guide for your next visit to New York City.

Plan Your Trip in Advance

It’s important to know what you want your New York City trip to look like. You get to make your visit to the Big Apple one you’ll never forget. Plan your trip around what you want to do and see.

One of the most frustrating things about traveling to a city for a short amount of time is the fact that you have no where to put your luggage. A fantastic solution to this problem is by using luggage storage in New York. There are several different locations where you can store your luggage. The best part of all? Most of the places you’ll want to visit or are using to travel have these luggage storage locations.

Locations that have luggage storage in New York:

Finding luggage storage in New York doesn’t have to be a hassle. For example, if you are traveling by train, you will most likely be going through Penn Station or Grand Central Station. This means that the luggage storage in New York will be right where you’re going anyways. Use your methods of traveling to your advantage by simply dropping off your luggage at these luggage storage locations. Once you are free from your heavy bags and suitcases, you can roam the city however long you want, without the hassle of carrying luggage everywhere you go.

Use Taxis, the Subway, or Rideshare Services

A very necessary survival tip for New York City is the recommendation to only take taxis and use the subway system. Traffic in New York City is a complete headache. There is nothing better than being able to rest in a taxi, a rideshare car, or on the subway while someone else does the navigating for you. It can be incredibly stressful trying to navigate the roads, the GPS, and the people while attempting to reach your destination. Plus, if you want a true New Yorker experience in the city, you have to attempt the subway system. Whether you witness stress performers on the subway or get lost in the process, it will be an adventure you won’t forget. Before you leave the city, you have to try to wave a taxi down. The attempts in getting a taxi to pull over for you are nothing short of a competitive game. Fit in like a true New Yorker by successfully waving down a taxi cab.

Narrow Down Your Favorite Sights

Last, but certainly not least, you have to narrow down the sights that you’re dying to see in order to prioritize your time well. Here are some fantastic sights you may want to incorporate into your next trip to New York City:

These stops throughout the city are just the tip of the iceberg. There is so much to see in one of the most exciting cities in the world.

A City That You Don’t Want to Miss

Now that you have your survival guide full of tips for your next visit, you’re not going to want to wait to book your next trip. From luggage storage in New York, to waving down taxis, and lists of places to visit, you are well prepared to start your New York City adventure. 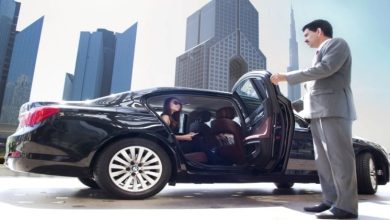 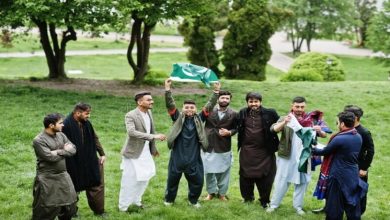 Investigate the Magnificence of Islamabad 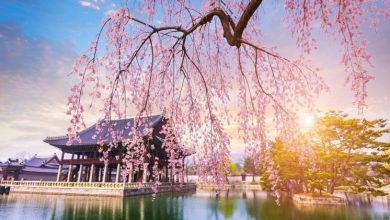 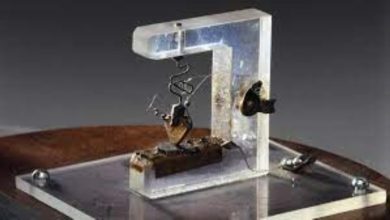 Five Things That Made Pioneering History