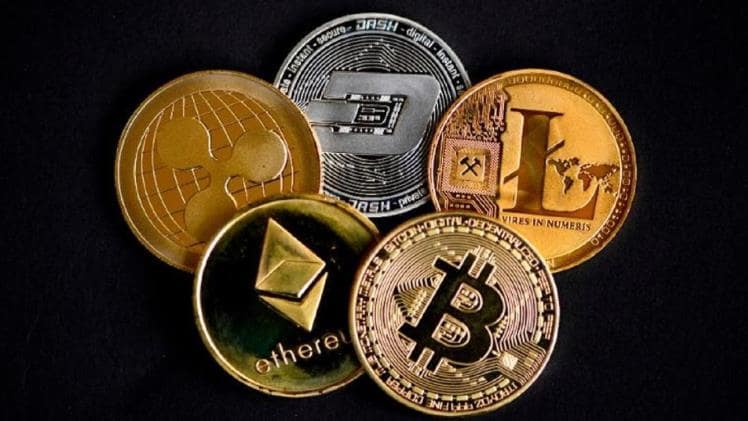 This article lists the best crypto to invest in 2022. We have chosen the top cryptocurrency assets with the necessary technology, acceptance rate, execution, and product marketing skill to fulfill the disruptive potential of blockchain. Starting in the world of cryptocurrencies is challenging since there are thousands of different cryptocurrencies, from Bitcoin and Ethereum to Dogecoin and Tether.

How to Identify the Up and Coming Cryptocurrency?

There is no sure way to forecast which coin or token will become the next big thing in the cryptocurrency industry because it is so wildly unpredictable. There are several indications, nevertheless, that you may watch out for. Remember to read, observe, compare, and stay current on the most recent cryptocurrency news if you are just about to begin investing in cryptocurrencies.

Awareness of current market trends is helpful because the price of cryptocurrencies is highly influenced by hype and demand. Generally, investing in a project with a solid foundation and predictable future outcomes is preferable. For a specific crypto environment, it should provide a quick fix for a pressing issue or even provide a novel technology or process.

The performance of the asset in the past must also be considered. Investing in a project whose growth dynamics have been primarily good over the last six or even twelve months is preferable. After all, this suggests that it at least has some solidity and has some bulls who support it. When selecting an investment asset to add to your cryptocurrency wallet, it’s crucial to consider the coin’s market capitalization and how well-liked it is among professionals and novices.

What is a Shiba Inu?

The self-titled Ryoshi produced the Shiba Inu coin in August 2020 as a test. Sadly, given how similar the Japanese dogs’ symbols are to Dogecoin’s, SHIB is occasionally mistaken for it. Shiba Inu views Dogecoin, which bills itself as the “Dogecoin killer,” as competition.

Like many other cryptocurrencies, Shiba Inu operates on the blockchain, which keeps track of all cryptocurrency transactions and coins. The most cutting-edge and secure platform for its development was chosen: the Ethereum Blockchain Network.

Dogecoin, which was already a Bitcoin alternative, inspired the development of the Shiba Inu coin. The primary causes that increased SHIB’s popularity on cryptocurrency exchanges were memes and competition with Dogecoin.

Will the Shiba Inu coin reach $1?

According to Fool, Shiba Inu won’t hit $1 for several reasons. SHIB would need to be worth 725 times as much as Bitcoin’s market cap to achieve a token price of $1. Shiba Inu’s market capitalization would then be $589.7 trillion! That is equivalent to 6.3% of the world’s GDP. The answer to the question “will Shiba Inu coin reach $1?” is that Shiba Inu will never reach $1 because attaining that much is practically impossible for SHIB.

A cryptocurrency project needs to satisfy customer demands. The majority of the time, promising ventures are the ones that present novel technology and ground-breaking remedies that address current issues and increase user profitability. Shiba Inu has beaten Dogecoin, a rival meme coin, among other firsts in the cryptocurrency world. Due to the massive coin circulation supply, the token price will never hit $1 or even one cent.